Part of the BSAC OPAT Initiative 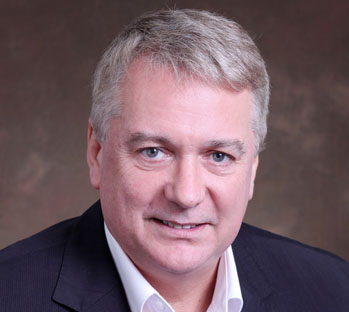 Dale Fisher is senior consultant and head of Infectious Diseases at the National University Hospital, Singapore.

Originally from Australia, his specialist training was in Sydney but most of his early life as an ID physician was in Darwin, where he established their OPAT centre. He first worked in Singapore during the SARS outbreak in 2003 earning a National Courage Foundation medal and he remains active in outbreak response systems and infection prevention and control. In 2005, Dale began leading the development of an OPAT service at NUH which has grown to a point of now receiving over 300 patients a year saving around 5000 bed days.

He has over 100 peer reviewed publications, 14 of which relate to OPAT. He is a regular speaker at international meetings and specifically has discussed OPAT in conferences outside of Singapore in Australia, China, Taiwan, Hong Kong and Japan. He has received many awards including a Singapore public service outstanding activist recognition and in 2012 a National Medical Excellence Award.